Every second Sunday in the month from 9:00am to 1:00pm, Cause 4Paws Gary, INC hosts the Gary Pet Food Pantry.  We have dog food,cat food and cat litter available for qualifed low-income residents.https://www.cause4pawsgary.org/services" target="_blank"> Certain restrictions apply. https://www.cause4pawsgary.org/pet-food-form" target="_blank">Pre-registration is recommended.  Walk-Ins are accepted, however, supplies may be limited. Spay/neuter registration will also be available for $25.00.
All qualified low-income residents are welcome to apply. 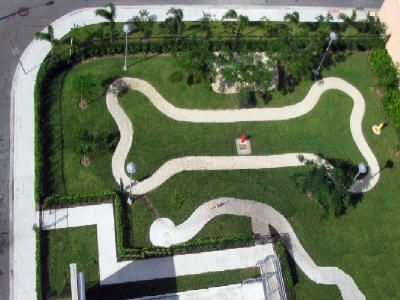 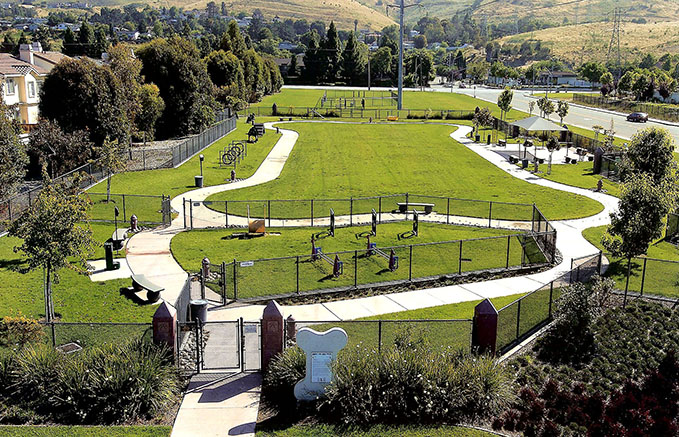 If you haven't heard we have joined the Best Friend's Society's ResQWalk!  This is a unique way to help raise money for the many lives that we save everyday.  Cause 4Paws Gary offers TNR (trap,neuter and return) for feral cat colonies with an identifed guardian, affordable spay/neuter/vaccinations services, and a monthly pet food pantry for qualified low-income residents. If you haven't heard we are still waiting for the land leash to begin work on the Jackson Memorial Pet Park!

In 2019 we have had three very expensive medical assists. Although we have received grants to support many of our efforts, it does not cover everything.  We still have to rely on the generosity of our supporters. The ResQWalk allows our supporters and their friends use their daily steps to raise money for our mission to save animals in our community.  Here is how it works:

Cause 4Paws Gary or Gary, IN

Make sure you see the dog!

If not, hit the arrow in the lower right hand corner

You will see the picture of the Cause 4Paws Gary dog  and a notice stating that you are supporting us. (see below)

Walk with us everyday! You rack up healthy miles and we get an opportunity to be selected from a pool of rescues to support our mission. Make every step count. Whether you are just running errands or walking the mall. Start your walk in the morning and finish it at night. You will be surprised how many miles you walk everyday! 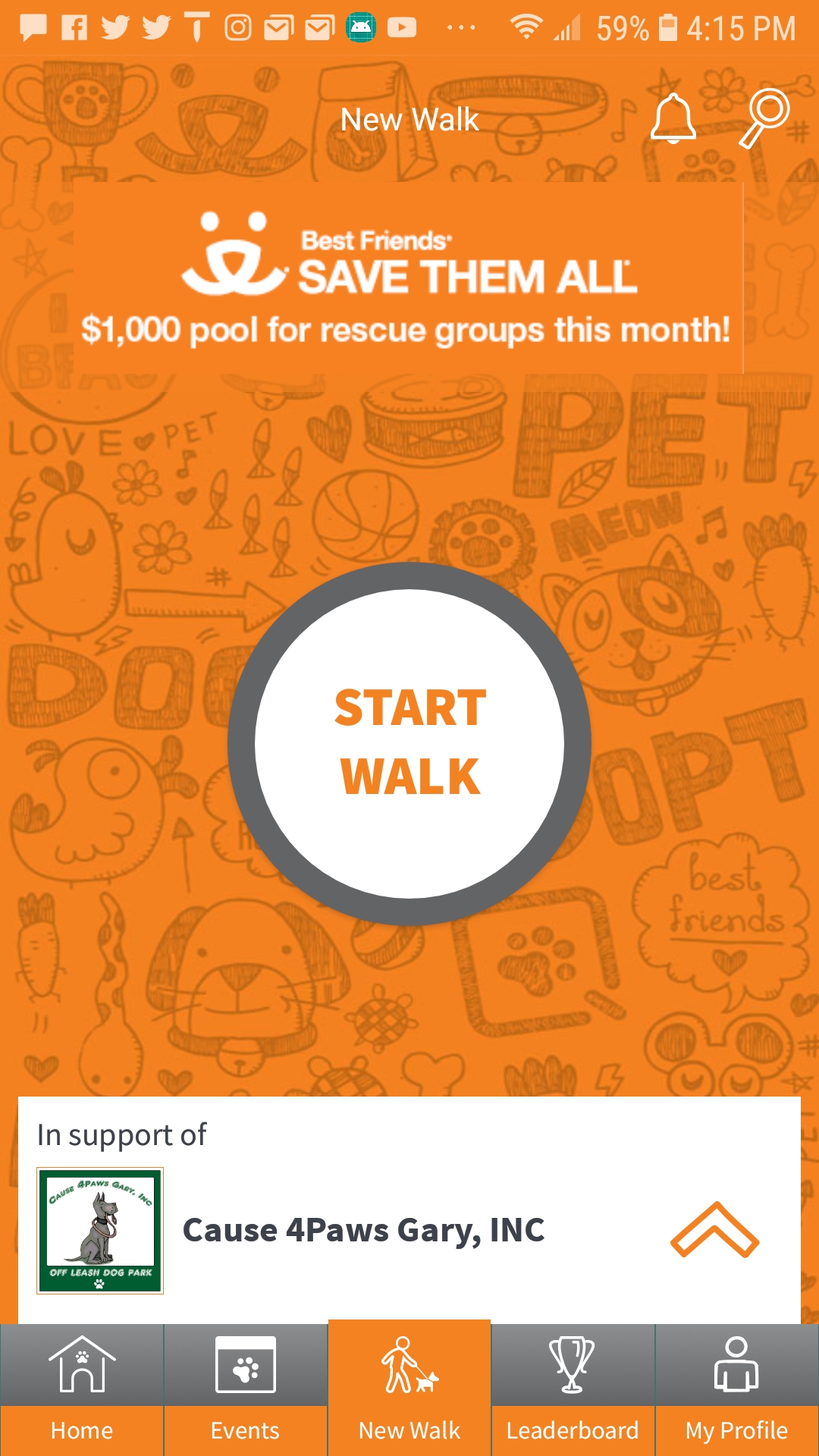 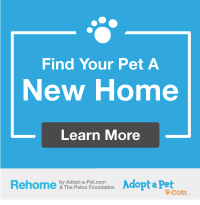